This paper presents a novel idea of designing the Fractional-Order PID (FOPID) type static synchronous series compensator (SSSC). A power system stabilizer(PSS) is installed to enhance the system transient stability by damping the oscillations. Also, the superiority of the proposed method is verified by comparing with conventional PI, PI-PD and PID controllers. The determination of the controller parameters has been considered as an optimization problem using Moth Fly Optimization (MFO). It is shown that MFO is more effective as well as giving robust response than Differential Evolution (DE) optimization. The superiority of the controller is tested on Single-Machine Infinite-Bus (SMIB) power system at various operating conditions and fault locations. 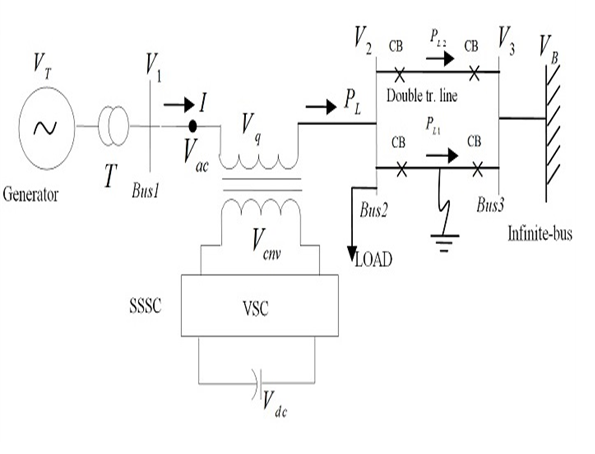 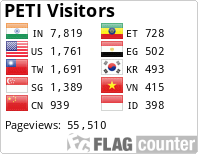