V. Tickoo and S. Gambhir, "A comparison study of congestion control protocols in WBAN," International Journal of Innovations and Advancement in Computer Science, vol. 4, no. 6, June 2015. 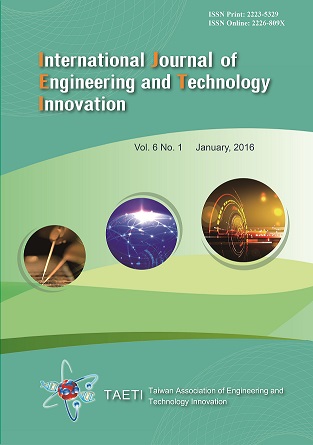