To maximize the spectrum hole (TV white space), a robust channel allocation policy featuring aggregation of several primary user idle resources (TVWS) into groups of useable secondary channels has been studied in literatures. However, to be applied in real world, the channel assembling strategies (CAS) must consider the factors that affect the quality and capacity of the available channels. This includes the dynamic wireless link, the signal to noise ratio, traffic class and enabling technique like adaptive modulation and coding (AMC). These make the strategies heterogeneous and robust. Motivated by this, we proposed two CAS called Immediate Blocking Strategy (IBS) and the Readjustment Based Strategy (RBS) that consider the heterogeneity of a wireless channel. An analytical framework to evaluate the performance of the strategies is developed. An investigation of the proposed CAS has shown to improve the secondary user (SU) performance in terms of capacity, blocking, forced termination (FT) and acceptance/admission probabilities respectively, depending on the system parameters selected. The investigation was validated by extensive system simulation. 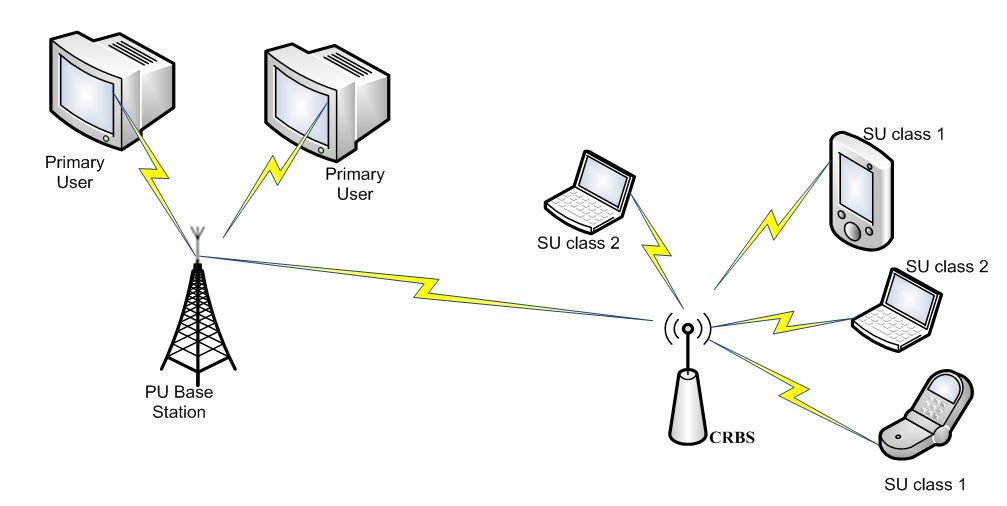